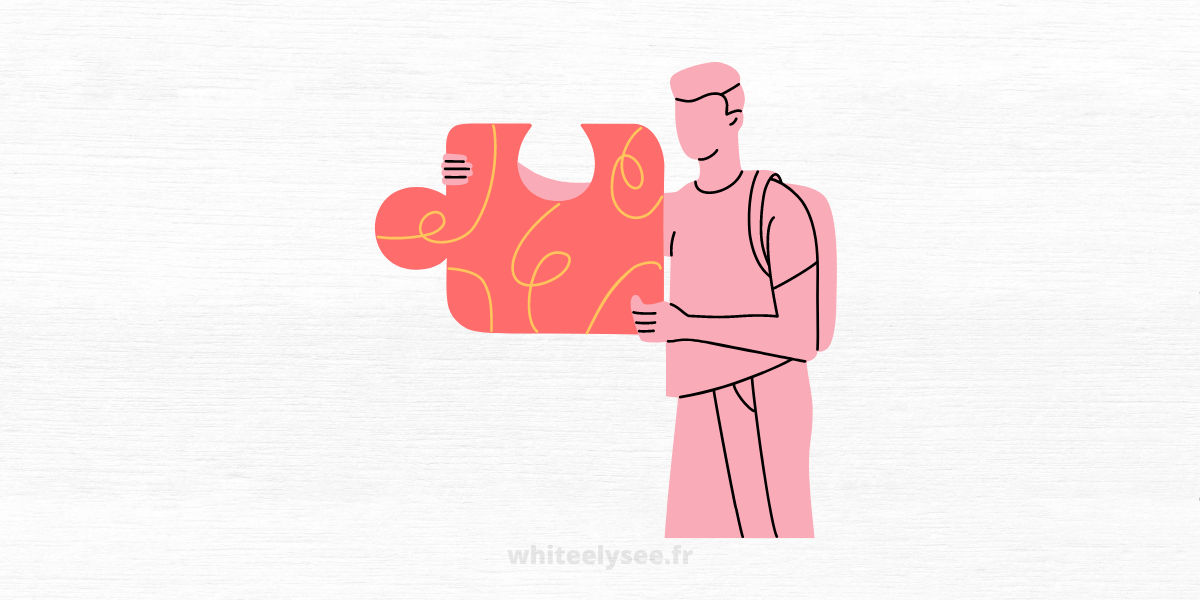 Similar to an infant that goes through four stages of development before they become a mature adult, the majority of teams go through four growth phases as they strive to be efficient, cohesive teams.

The length and the intensity phases differ from team to. Sometimes, the final stage is completed in just two or three meetings; in other situations, it could be a long time. Additionally, changes in situations or circumstances often cause the team to retreat to a lower stage. Understanding these phases of development will prevent team members from reacting in a way that is too harsh to everyday problems and making unrealistic expectations that result in frustration.

As a child is learning to be part of a community or family, This stage of orientation sees team members moving from being individuals to working alongside other team members.

In this phase, team participants discover how they interact with the other members in the group, discover the rules that guide their conduct, and work to get organized and establish the tasks of the team. They typically have high ideas about the things that the team will accomplish. They usually show an abundance of enthusiasm and energy.

The teenage years present an adventure for the child and those who offer direction and guidance. It is the same for teams at this stage of development.

At this point, the team is beginning to realize that their task is much more challenging than they anticipated. As a result, they might be emotional, irrationally angry, frustrated, and discontented about the results or the lack of any results — and begin to blame other people for their poor performance.

Because they’re not experienced with solving issues and making decisions in a group, and deciding on their own, they frequently engage in name-calling and fights. Some are apprehensive about being noticed or fighting for authority positions, while others retreat or abandon the whole thing. Specific individuals are focused on their personal strengths and previous performances rather than considering what they can achieve as a team. The group suffers from anxiety, discord as well as jealousy, fear as well as rudeness, and even suspicion.

All of these are normal behavior and attitudes that are to be accepted as these are: inevitable phases of development.

After the turbulent teen years comes the next stage of life: becoming a young adult. You’ll see young people attending college, pursuing a career and establishing themselves for themselves, and going through the ups and the downs of life in their quest to become part of society.

A team at this point will stop some of their most ineffective actions and begin to adopt new behavior that is more accountable.

They’ll start to accept the team’s ground rules, their roles in the team, and also the uniqueness of the team members. The amount of conflict that occurs in the emotional sphere decreases because previously competitive relationships are more collaborative. Team members are able to constructively express criticism and attempt to reach a consensus by avoiding disputes, and improve their friendship by confiding in one another and discussing personal issues, and build a sense of cohesion within the team. When they start to resolve their differences and differences, they will be able to have more significant time, energy, and focus available to work on goals for the team.

After successfully navigating the stages of childhood, young adulthood, and youth, one finally enters the realm of adulthood productively.

The main features of this stage are the development of a career, having children, and being a part of society in significant ways. It is sometimes called”the “prime of life.”

A team is at its “prime of productivity.” In this stage, the team members have established their expectations and relationships as they have identified and accepted each other’s strengths as well as weaknesses and have learned their individual roles. They can now start performing the task of identifying and solving issues and even resolving problems before they become issues.

The team has become an effective and cohesive unit. It’s evident that a team is at this point because it begins to get lots of work completed.

Preventing Your Brand From Getting Hijacked Team Building 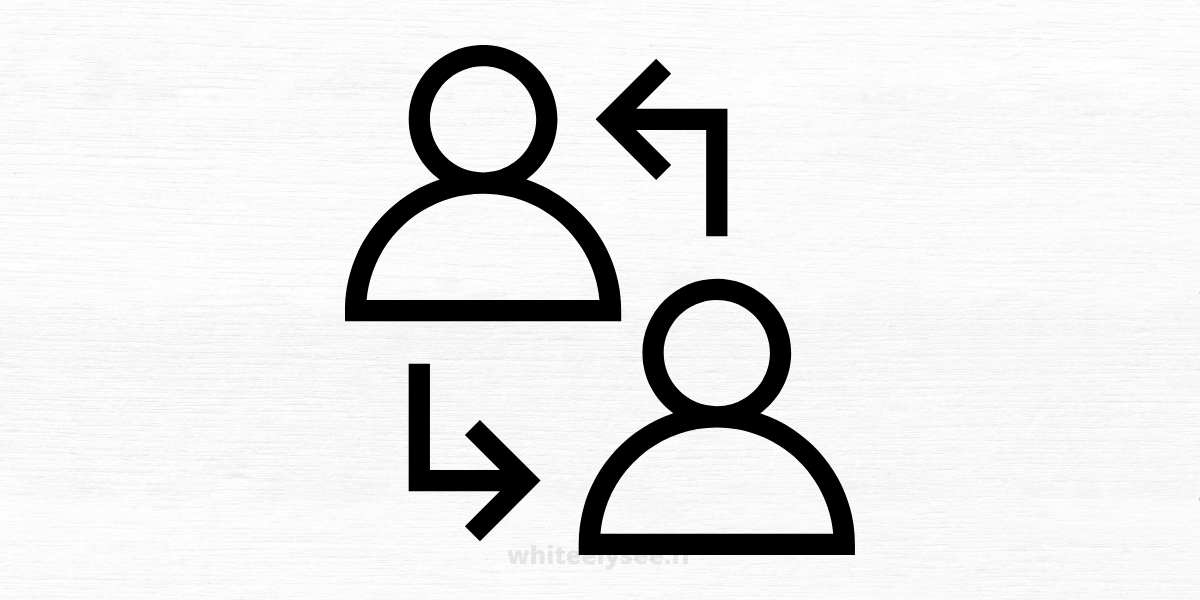 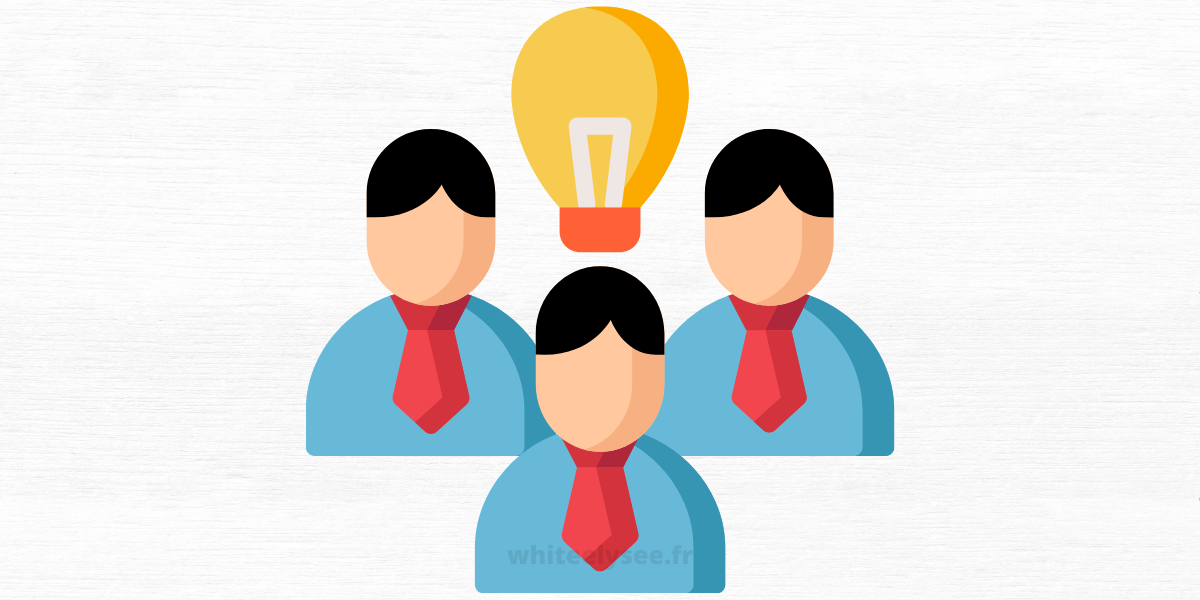 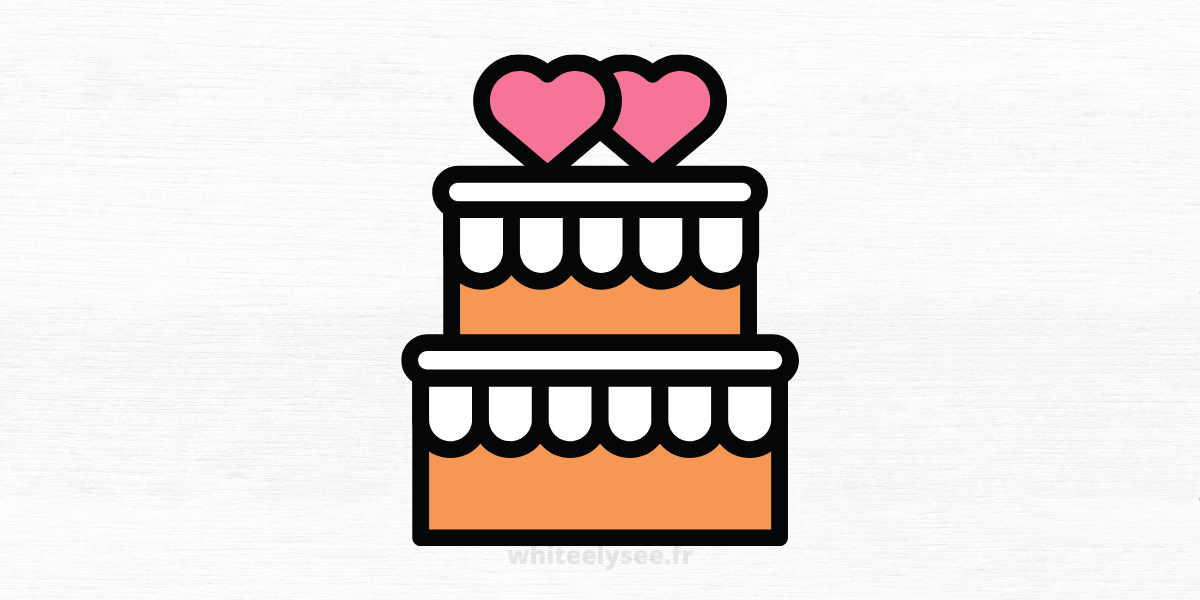 Do You WIF? (Or is That the Sweet Smell of Success?) Team Building 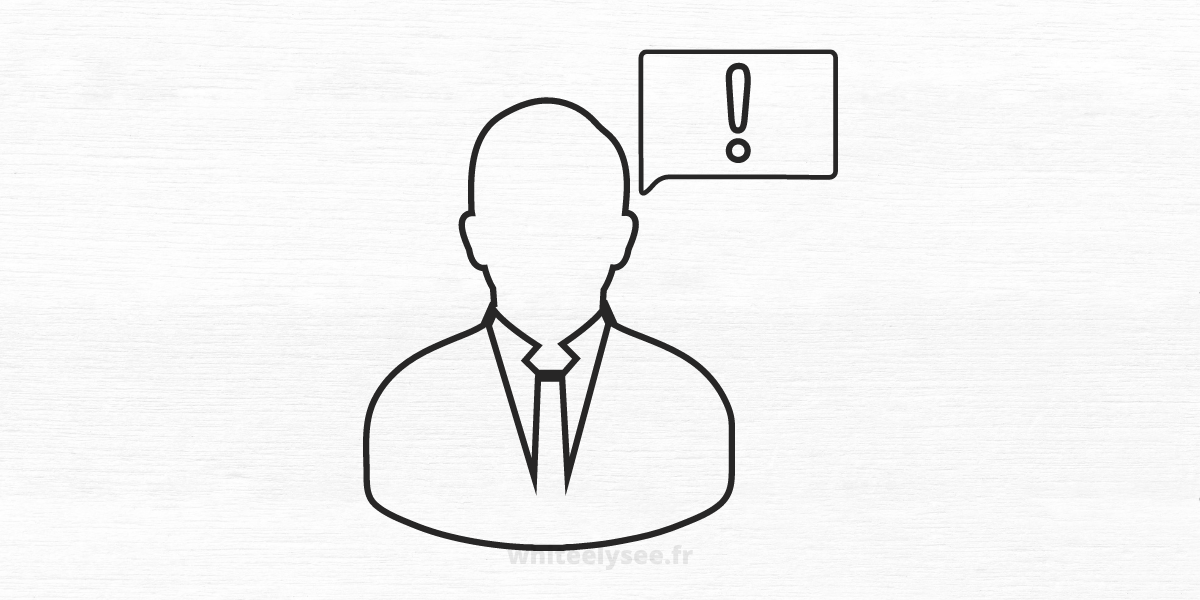